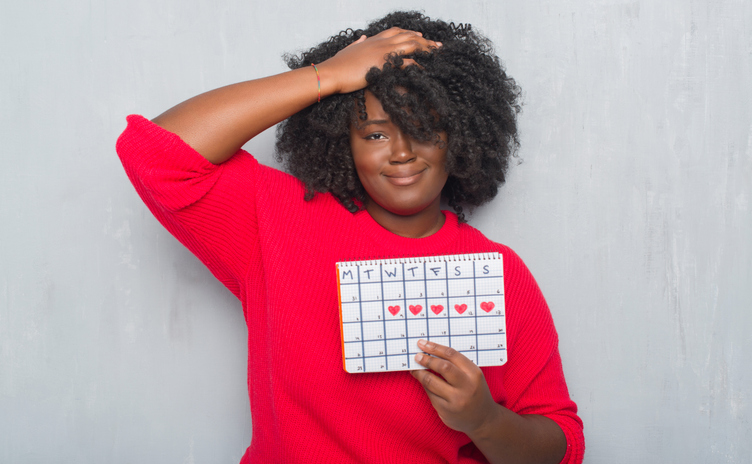 About half of the women population is currently in their reproductive age, which means about 26 percent of the world is currently experiencing their menstrual cycle. A pivotal part of that cycle is the period, which is also called menstruation.

While the topic menstruation covers a large amount of information, we’re covering the basic medical facts you might need to know below.

What is the Technical Definition of Menstruation?

Menstruation is defined as the process of when blood and other materials from the lining of the uterus are discharged out of the vagina due to changes in hormones. When this process starts in young ladies, typically around 12 years old, this means that their bodies are preparing themselves to become pregnant. In fact, if it weren’t for menstruation, we wouldn’t be able to reproduce.

However, every woman is different and it’s more common to see a variety in the above-described menstruation cycle, depending on which woman you ask.

What are the Symptoms of Menstruation?

Aside from having blood or discharge coming out of the vagina, here are other common symptoms of the menstruation cycle:

Answers to Common Questions About Menstruation

Here are some of the most common menstruation questions answered for you:

If you have any further questions or would like to visit with any of our expert gynecologists regarding your cycle, click here to reach out or give us a call at 770-385-8954. 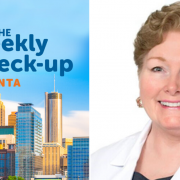 Dr. Larrimore Appears on “The Weekly Check-Up”
What You Need to Know About Cervical Cancer